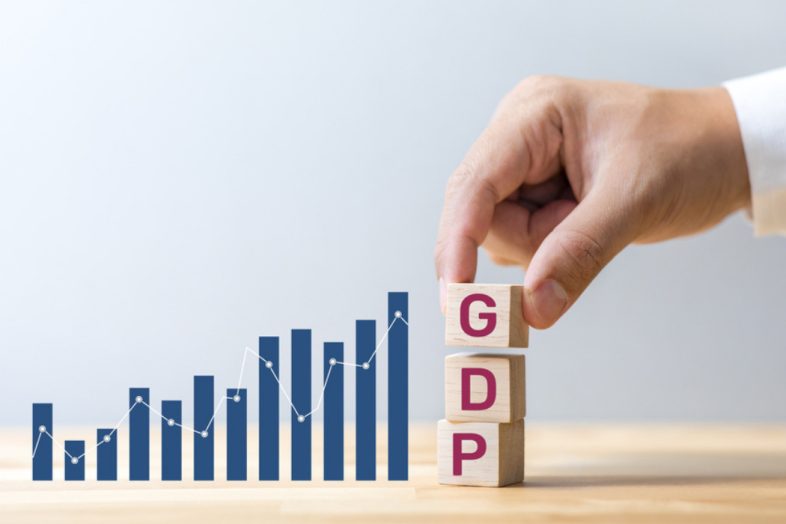 In a report, Acuite said India’s annualized GDP growth in Q2 FY23 expectedly, expanded at a slower pace of 6.3 percent year-on-year (YoY) as against 13.5 percent in Q1 FY23, the latter led by the easing of favorable base impact created by the second Covid wave in the previous year.

According to Acuite, while pent-up, as well as festive demand, has had a positive role to play in keeping up this momentum, there is a possibility of moderation in some of the lead indicators in the second half of the fiscal unless there is a sustainable and consistent uptick in rural demand.

The loss of working days in a festive heavy month may have caused a scare on the IIP in October, a sharper slowdown in global growth is likely to have a stronger bearing on growth from Q3 FY23 onwards, the report said.

Looking ahead on an annualized basis, Acuite said as the favorable statistical effect tapers further, incremental GDP growth is expected to be on the decelerating path.

For Q3 and Q4, growth is likely to slip closer to 4-4.5 percent. This factors in incremental external risks and their impact on domestic growth, despite support from factors such as strength in services demand, upside in rabi sowing, CAPEX-oriented government expenditure, and the moderation in global commodity prices.

Taking into account the upside and downside factors, we revised the GDP growth forecast only marginally to seven percent in FY23, Acuite said. 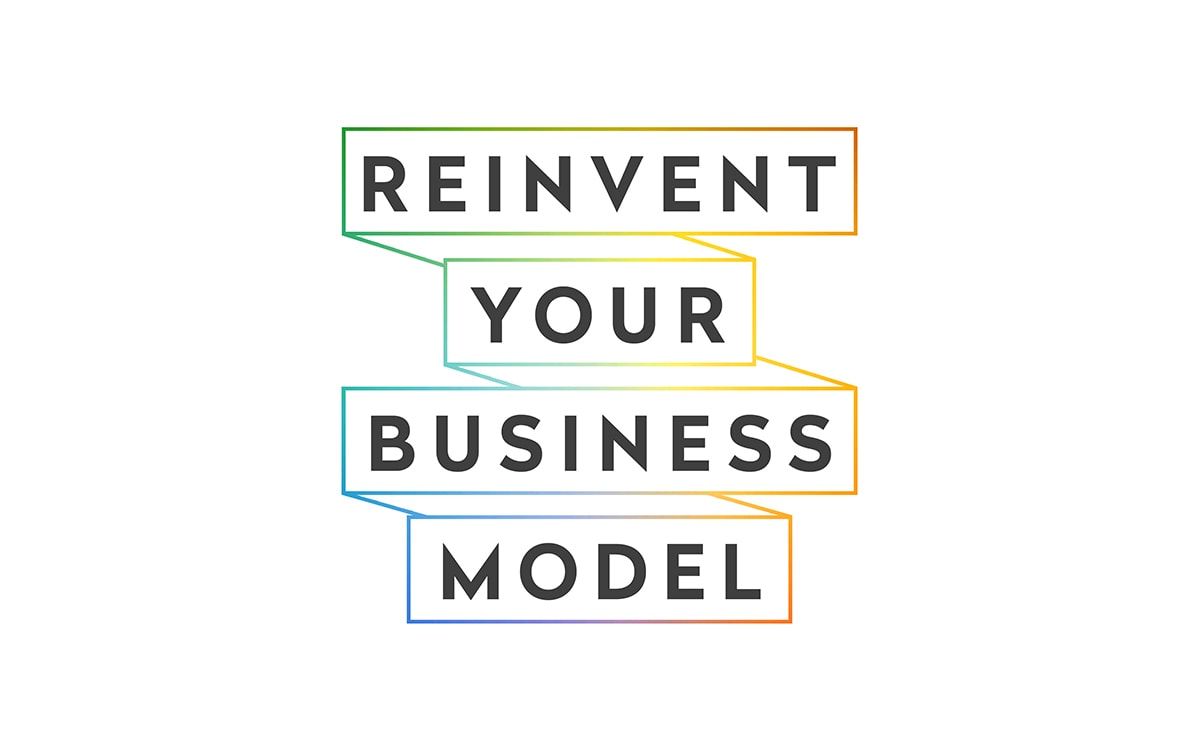 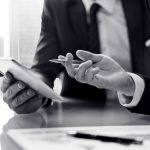 Our customer support team is here to answer your questions. Ask us anything!

Hi, how can I help?
Welcome to NXTidea.
Lost Your Password?
or

For faster login or register use your social account.